Cherry Blossoms Bloom on the Slope Below the Peak

As both Arata and Shinobu make it to the Class A finals, Chihaya is torn between watching their match or watching Taichi and Tsutomu in their respective finals. Although Yusei suggests that Chihaya should watch Arata’s match, she instead goes with Kana to support Taichi as he faces against Rion. Taichi ends up becoming focused on trying to finish his match quickly so Chihaya can see Arata’s match, causing his play to become sloppy. However, he manages to get back in the game by focusing on his desire to one day beat Chihaya and wins the Class B tournament. Afterwards, Taichi attempts to bring Chihaya to Arata’s match, but she instead cries with delight over Taichi making it to Class A. 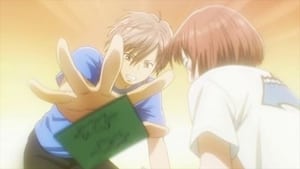 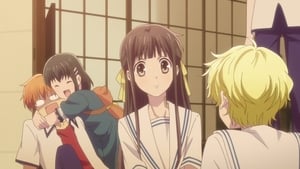 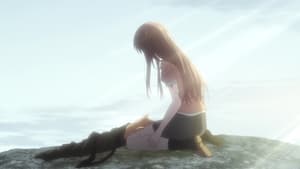 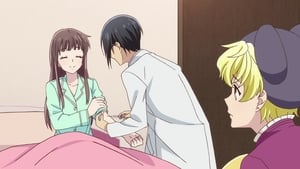 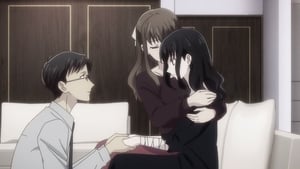 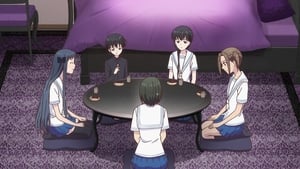 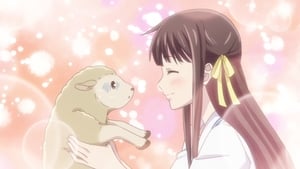