After having acquired a mould of the Boss’ face and fingerprints, Team Bucciarati research online if they correspond to anyone. Their efforts catch the attention of an unidentified man who calls them and convinces them that they are allies in the fight against the Boss, whose name is Diavolo. Showing them the Arrow and explaining the origins of Stands, this unknown man claims that the Arrows can unlock another power that could beat King Crimson. Interested, Bucciarati agrees to meet with the man in the Colosseum, in Rome. However, Diavolo learns that the team is up to something and thus calls forth his worst enforcers: Cioccolata and Secco, Cioccolata being a murderous surgeon and Secco his literal human pet. When the team arrive at a coastal village, they and the whole village begin to be affected by strange mold that grows when the victim goes down. It is Green Day, Cioccolata’s Stand in action. Narancia jumps down into the team’s boat, resulting in the near-death of almost everyone. Thankfully, Mista shoots the boat engine to make it explode and push Narancia up to the shores. This feat catches the interest of Cioccolata and Secco, who are filming the whole ordeal from a vantage point. 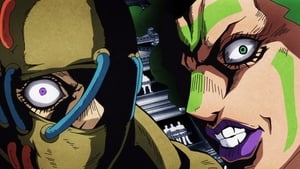 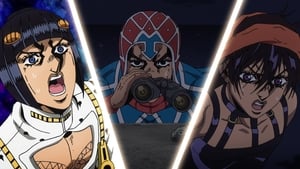 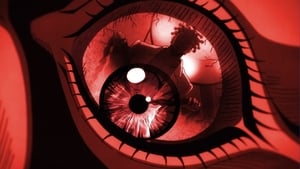 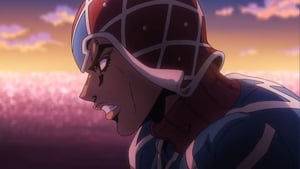 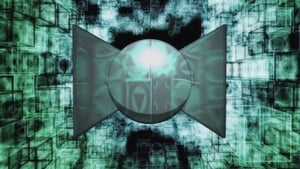 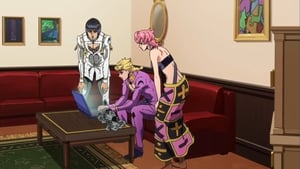 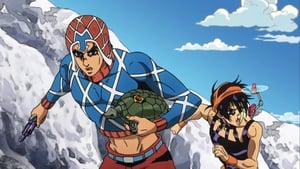 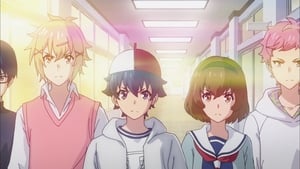 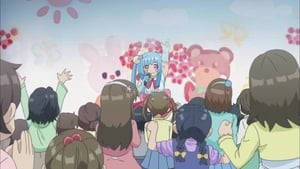 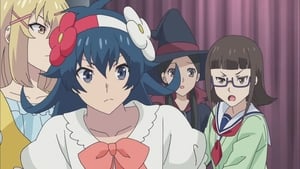 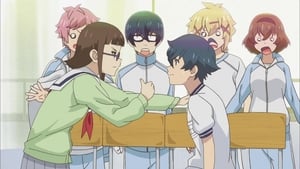 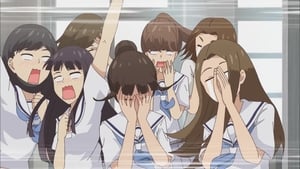 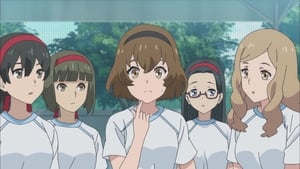